I am a third-year PhD student researching the role of nutrients from gizzard shad excretion on primary production over 15 years in Acton Lake. In the upcoming year, I am excited to participate in ASLO’s LOREX program conducting research on the relationship between parasites and excretion rates in Montreal.

I’m currently a senior working on my BS in chemistry with honors. I joined this lab to see how I could apply chemistry to ecological research. I help out around the lab by filtering, collecting gauging station samples, and some other miscellaneous tasks in the Vanni and CAWS lab. During the 2019 summer I worked on my own research project as an REU student; my research focused on measuring carbon, nitrogen, and phosphorous burial rates along with sediment trapping in local retention ponds, and comparing this data to similar data collected years ago. I hope to continue this research into the 2019/2020 school year and hopefully publish my results in an ecological journal! 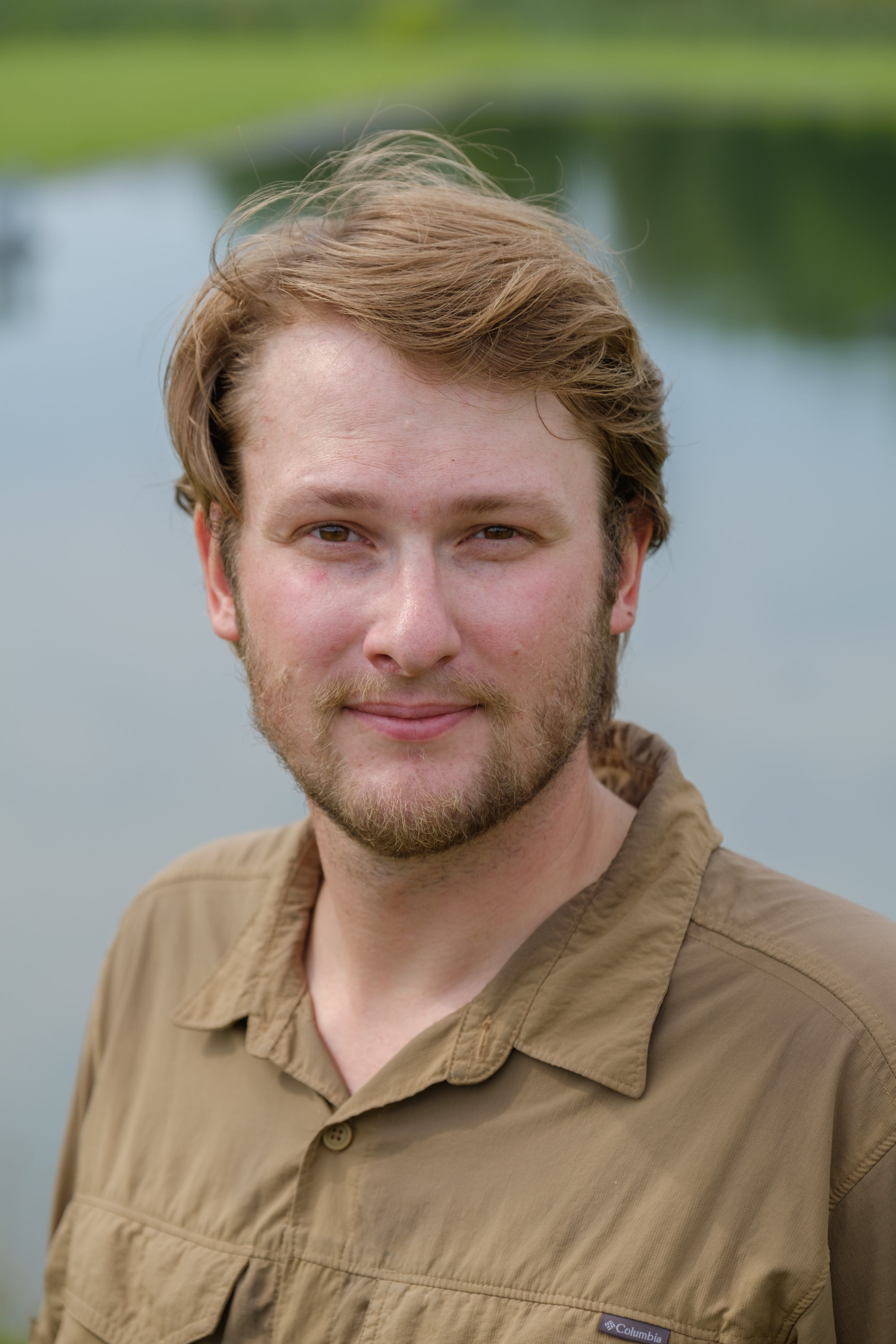 Tanner Williamson completed his PhD in 2020 and is now a PostDoc at Michigan State. He is interested in coupled aquatic biogeochemical cycles, especially at the intersection of metabolic theory and stoichiometric ecology. To date, the bulk of his research has asked metabolic and stoichiometric questions within the context of climate and land use change. His PhD research explored nutrient cycling and metabolic questions in a eutrophic reservoir in the Midwestern US (Acton Lake, southwestern OH). Tanner is particularly interested in how episodic perturbations, particularly storm events, modulate spatial and temporal patterns of lake nutrient cycling, metabolism and ecosystem resilience.

Ferdos Abdulkader majored in Kinesiology. She was part of the lab during the summer, as an REU supplement.  Ferdos assisted in the lab by collecting lake and gauging station samples, along with core samples. She also worked on long term fish data collected from Acton. 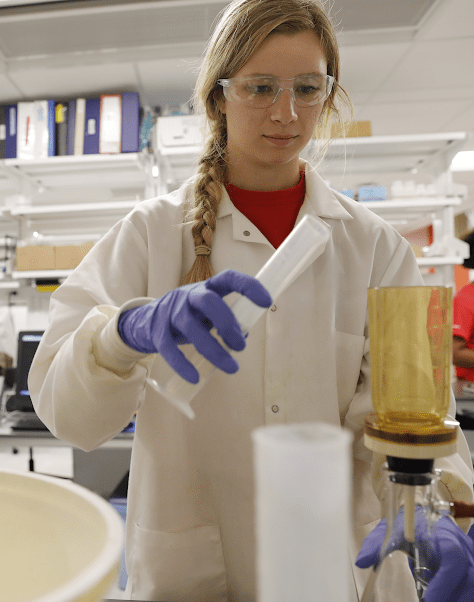 Isabelle Anderson majored in Biology. She worked in the Vanni lab for 2 years and conducted an independent research project as an Undergraduate Summer Scholar (USS) student. Her project focused on the seasonal transition from phosphorus to nitrogen limitation of phytoplankton communities found in Acton Lake, and how different phytoplankton groups are limited by N or P, and by different N forms (ammonium vs nitrate). Isabelle is now in graduate school at Baylor University.

Samantha Hartzell majored in Zoology. Interested in ecology, Samantha explored various career options in the field. She helped out around the lab by running samples through the Fluoroprobe, doing data entry, and filtering water samples among other things. 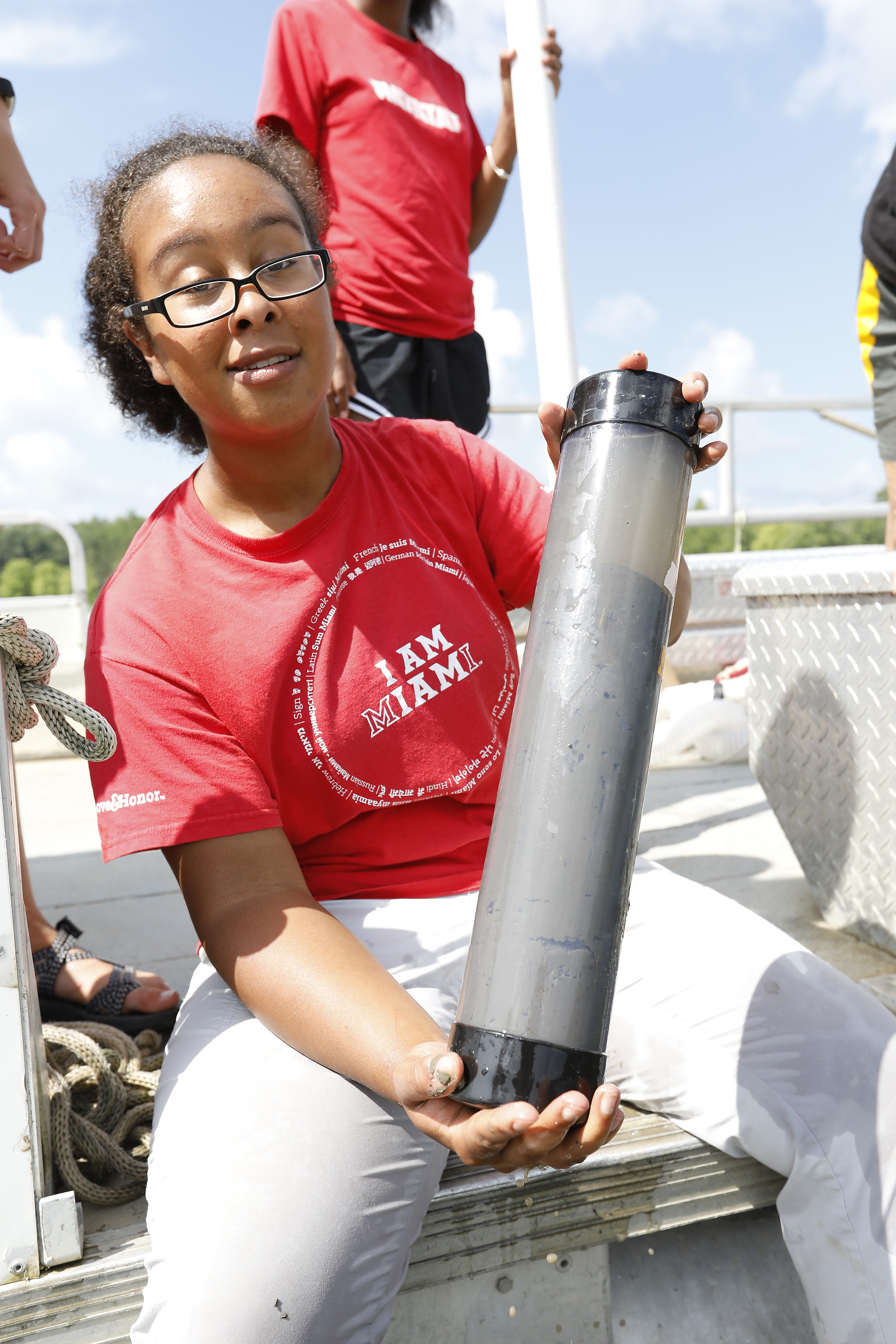 majored in Environmental Earth Science and Sustainability. She conducted research through the university’s REU program on denitrification in Acton Lake and how the transformation of nitrogen in sediment could impact the ecosystem. Ashley presented this research at several conferences!

Visit our website on the long-term research being done at Acton Lake LTREB by clicking here.